On Wings Of Waste

PLASTIC ENERGY supplied the fuel that enabled pilot Jeremy Rowsell to make his historic flight in a light aircraft from Sydney to Melbourne using conventional fuel blended with 10 per cent fuel manufactured from plastic waste.

This was the first time such fuel had been used in an aircraft and Jeremy in his Vans aircraft RV9a proved that end of life plastic waste can be transformed from a pollutant into a viable alternative jet A1 fuel and can also be used for any diesel engine.

Carlos Monreal, President and CEO of Plastic Energy said: “Jeremy’s flight is a tremendous opportunity to showcase how plastic waste can be out to productive use instead of thrown away to pollute the oceans or despoil the land. We are delighted to be supporting this adventure.” 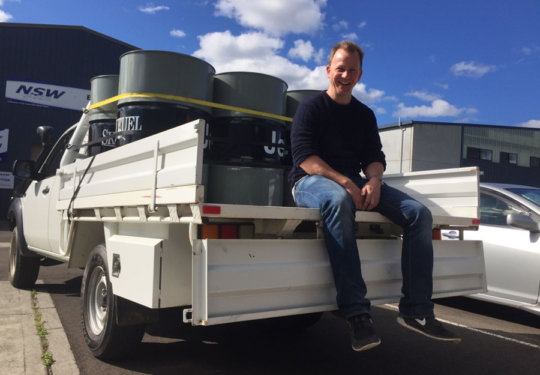