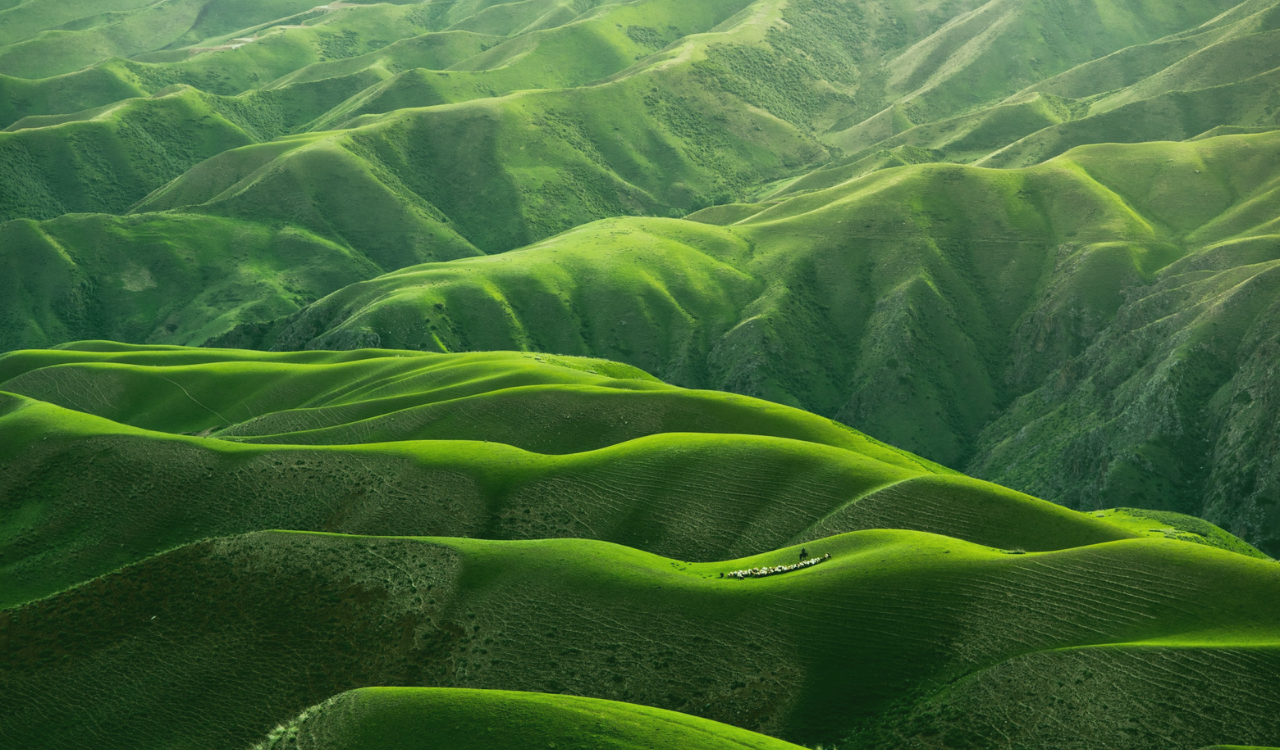 Tuesday, October 30, 2018. PLASTIC ENERGY and WWF-Indonesia have agreed a partnership at Our Ocean Conference (OOC) in Bali, Indonesia, with the aim of diverting 100,000 tonnes of end-of-life plastic waste annually away from the country’s landfills and our oceans by 2025.

The partnership will see the two organisations improving waste management and reducing marine litter in Indonesian waters. The country, after China, is the second largest producer of plastic finding its way to the ocean with 1.29 million tonnes of waste every year. In Indonesia, waste is often uncollected and is either burned (50.1% nationally, 37.7% in urban areas) leading to health hazards and greenhouse gas emissions, or ends up in waterways (10.4% nationally) where it threatens marine life and enters the food chain.

Recognising the seriousness of the situation, Joko Widodo, the Indonesian President, has pledged to reduce plastic waste going into the ocean by as much as 70 per cent by 2025.

Republic of Indonesia’s Coordinating Minister for Maritime Affairs, Luhut B. Panjaitan, who attended the signing remarked: “The collaboration of both organisations will benefit Indonesia by unlocking much needed private investment into Indonesia’s waste stream, raise awareness and through advanced technology create a value-added product contributing to the circular economy. We as a Government are very supportive of such initiatives and will work hand in hand to realize this goal”.

To reach this goal, PLASTIC ENERGY will use its patented technology to convert low-value contaminated plastic waste into oils used either as alternative low-carbon fuels or as a feedstock to create clean plastics and creating a circular economy. With the close support of WWF-Indonesia, with its international experience working with government, science and the whole value chain, it will raise the awareness and find concrete steps to reach this goal in Indonesia. By preventing low-value plastics to reach landfills and the oceans, this collaboration will contribute to solving the global plastic challenge.

Carlos Monreal, CEO and Founder of PLASTIC ENERGY said: “The situation here is very serious but we have the proven technology to take plastic waste, otherwise destined for landfill or the oceans, and turn it into something of value. I am convinced that our collaboration with the WWF-Indonesia will go a long way towards stopping plastic waste polluting the oceans.”

Imam Musthofa, Director of Marine and Fisheries Program, WWF-Indonesia said: “Indonesia hosts the highest marine mega-biodiversity known as the Coral Triangle, an estimated 1.29 million tonnes of plastic waste are tossed into Indonesia’s oceans annually, and this plastic is causing havoc on this fragile ecosystem. WWF-Indonesia has set itself a goal to reduce ocean plastic pollution by at least 30% by 2023 at targeted coastal cities, tourism destinations areas and marine protected areas.  This collaboration with Plastic Energy could be one of the strategies to help prevent more plastic intrusion into the precious oceans we have.”

With the fourth largest population in the world and its thousands of islands, Indonesia is a key location to discuss and address waste management and ocean pollution – SDG 14 on life below water.

Through the implementation of this collaboration, Indonesia will be able to gradually recover cleaner oceans, more manageable landfills, reach their national goals as well as contribute to the global effort to reduce pollution. The intention is to extend this effort globally.

WWF-Indonesia is an independent national conservation organisation and member of WWF global network. In 1962, WWF-Indonesia started its early stage main activities for surveys and research on the endangered Javan rhinoceros on Ujung Kulon. WWF-Indonesia currently works in 28 field areas in 17 provinces, from Aceh to Papua. Supported by around 500 staffs,
WWF-Indonesia works in collaboration with government, local community, business sector, local NGO, community and public at large. Since 2006 to 2018, WWF-Indonesia has gained over 65.000 supporters.

Note to Editors
PLASTIC ENERGY is in the forefront of the use and development of new technologies to transform non-recyclable plastic waste into hydrocarbon products and back into plastic. It is leading the way in its field in the transition to a low-carbon circular economy. It is the only company worldwide that has sold millions of litres of oils using patented technology. The company uses chemical recycling to process non-recyclable End of Life Plastics (ELP) from domestic wastes.
The end of life plastic recycled by the company includes plastic bags or containers, freezer bags, milk bottles and buckets: such as bin bags and squeeze bottles; drinking straws, tubs food trays, yoghurt containers and vending cups and sachets.